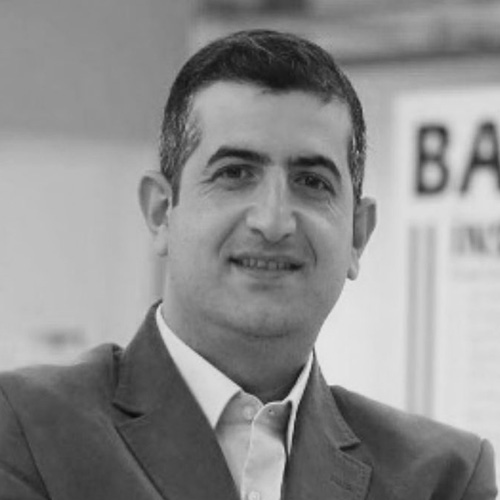 Haluk Bayraktar received his Bachelor’s degree in Industrial Engineering from METU in 2000 and completed his Master’s degree at Columbia University in 2002 in the same field. In 2004, he began his doctoral studies in the Department of Business Administration at Boğaziçi University. During the same period, he worked as an engineer on the “Unmanned Aerial Vehicle Systems” project in his family’s company, which plays a leading role in the development of these systems in Turkey.