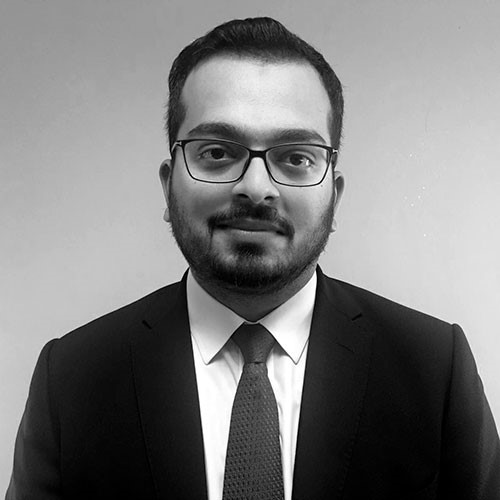 Hasan Abdullah is TRT World’s Diplomatic Correspondent. During the last sixteen years, he has worked for over a dozen newspaper, television and radio outlets in several countries. Hasan has served as policy adviser to two governments with a particular focus on counter-terrorism. Other professional experience has included teaching positions and intelligence analyst with a military. He studied Software Engineering at Nottingham Trent University and International Relations at the University of London. Hasan has a passion for philosophy, theology, politics, swimming and mixed martial arts.