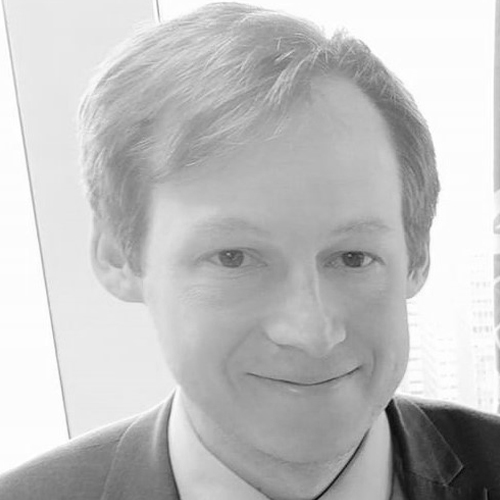 Hugh Lovatt is a policy fellow with the Middle East and North Africa programme at the European Council on Foreign Relations. Since joining ECFR, Lovatt has focused extensively on EU policy towards the Israeli-Palestinian conflict, domestic Palestinian politics, and Israeli regional policy. He co-led a 2016 track-II initiative to draft an updated set of final status parameters. Prior to this, Lovatt worked as a researcher for International Crisis Group and as a Schuman Fellow in the European Parliament focusing on Middle-East policy. He is the Chairman of the Brussels-based European Middle East Project (EuMEP).