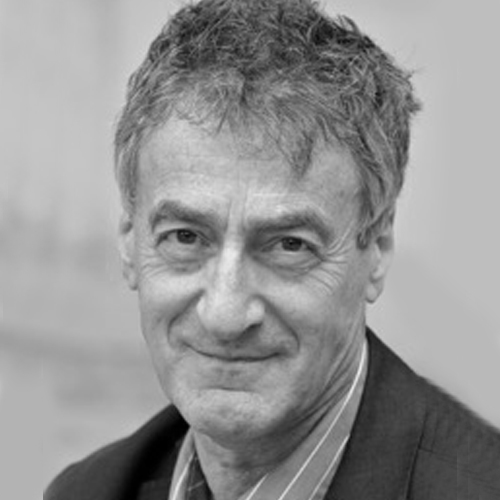 Dr. Ian Black is a visiting senior fellow at the Middle East Centre of the London School of Economics (LSE) and a former Middle East editor, European editor, diplomatic editor and Jerusalem correspondent of the Guardian newspaper, where he worked for 36 years. He has also written for the New York Times, the Washington Post and the Economist. His latest book is Enemies and Neighbours: Arabs and Jews in Palestine and Israel, 1917-2017. He appears regularly on international and regional TV and radio channels commenting on current affairs.