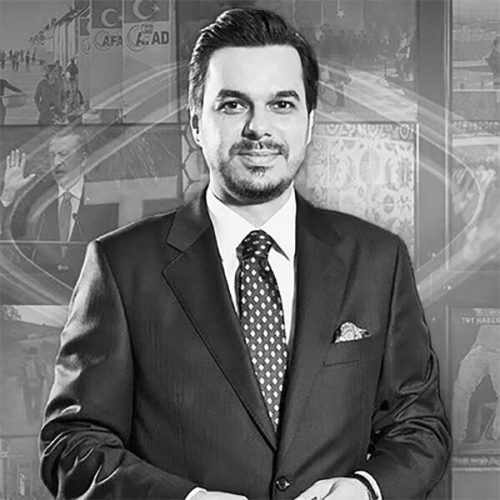 Director General and Chairman of TRT,

Ibrahim Eren is the General Manager of TRT. Eren worked in executive positions for several important companies in the technology and media sectors. Beginning his career at Bogazici Group, he founded Who Pictures which operates internationally in documentary and animation. He served as General Manager of ATV Europe and Deputy General Manager of ATV, an Independent Non-Executive Director at Türk Telekomünikasyon A.S. as Director of Euronews. He graduated from Bogazici University in International Relations and Political Science and holds master’s degree from Westminster University in Media Management.