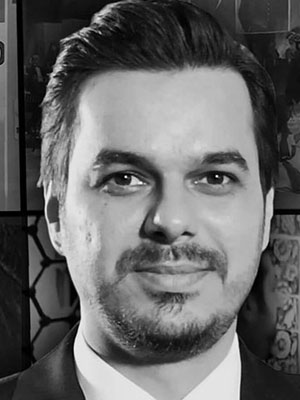 Director General and Chairman of TRT,

İbrahim Eren was appointed as the Chairman and Director General of the Turkish Radio & Television Corporation (TRT) in July 2017. He has led various national TV projects with international success, including Diriliş (Resurrection, Ertugrul) and Payitaht Abdulhamit. In 2014, Eren launched Turkey’s first international news channel, TRT World, as well as the re-launch of TRT’s arts and culture channel, TRT 2, after a seven year hiatus. Eren is a member of the EBU (European Broadcasting Union) Executive Board and the Vice President of the Asian Broadcasting Union (ABU). He is also a Director of the International Emmy and a member of the Turksat Executive Board.