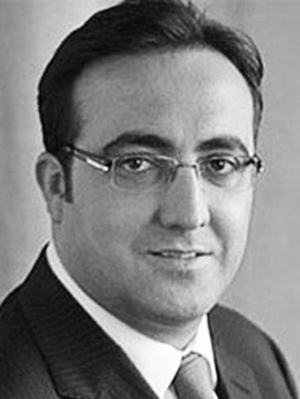 Chairman of the Board of Directors and the Executive Committee of Turkish Airlines,

İlker Aycı is Chairman of the Board and the Executive Committee of Turkish Airlines. He has held a variety of roles at Kurtsan Ilaçları A. Ş., Istanbul Municipal Authority and Universal Dış Ticaret A. Ş. He was the Vice President and President of the World Association of Investment Agencies between 2013 -2015. Aycı graduated from Bilkent University’s Department of Political Science and Public Administration in 1994 and went to the UK to work as a researcher at Leeds University’s Department of Political Science in 1995. In 1997, he graduated from the International Relations Masters programme at Marmara University.