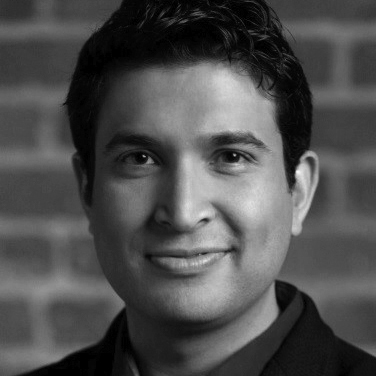 Imran Garda is a journalist, presenter and award-winning novelist and currently the host of The Newsmakers on TRT World. With more than a decade of experience, Garda started in television at age 20 in South Africa, working for SuperSport as a presenter and reporter. He then joined Al Jazeera in Doha in 2006 as a news anchor, and was one of the hosts of Inside Story and then of The Stream in Washington, DC. He was a senior presenter and producer on AJ+ in San Francisco before moving to Istanbul. Garda released his debut novel The Thunder That Roars, which was awarded the 2015 Olive Schreiner Prize for Prose.