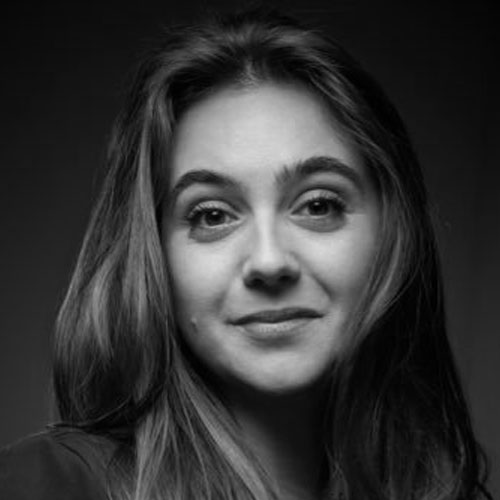 Communications and Political Consultant and a Journalist,

Iuliia Mendel is a communications and political consultant and a journalist. Between 2019-2021 she developed and supported the communication strategy as a Press-Secretary/Spokesperson for the President of Ukraine. Previously she planned, developed and improved the World Bank external communications in Ukraine. Mendel possesses more than 14 years of journalism experience on TV and in print media, including work for the New York Times, Politico Europe, the Atlantic Council, VICE, World Affairs Journal, Spiegel Online, and CNBC. She is an experienced journalist with a track record for conducting live interviews and contributing to internationally relevant stories such as the 70th UN General Assembly, US Electoral Conventions, and the French Republican Primaries. Her work for the New York Times contributed to breaking important international headline stories.