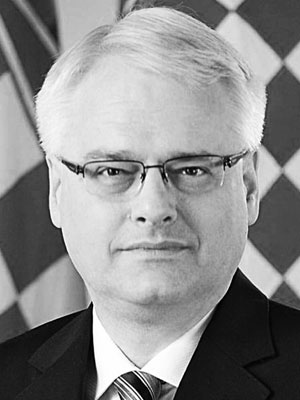 Ivo Josipović served as the President of Croatia from 2010 until 2015. As a politician, he promoted reconciliation in Southeastern Europe, human rights, and the fight against corruption. Before and after his presidential mandate, Ivo Josipović has served as a university law professor and composer. He has published several books and 85 scholarly papers dealing with international criminal law, criminal procedure and human rights. As a composer, Ivo Josipović has written roughly 60 compositions which have been performed and recorded by prominent artists.