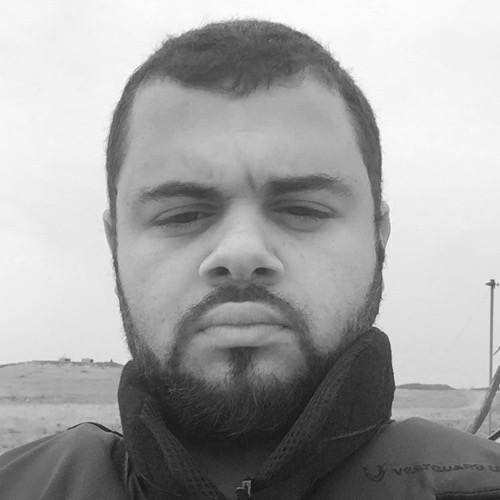 Jamal Elshayyal is an international award winning senior correspondent for Al Jazeera English, he joined the channel in 2006 as part of its launch team and served as its first Middle East Editor. He covered a number of major stories including the 2011 uprisings in Egypt, Libya, Syria and Yemen. Some of his exclusive reports include uncovering secret documents from inside Gaddafi’s intelligence HQ and uncovering torture and human rights abuses inside Egyptian prisons. Jamal was Al Jazeera’s main reporter during the 2013 coup in Egypt, the 2014 coup in Yemen and the 2016 failed coup attempt in Turkey. He has interviewed several world leaders including Recep Tayep Erdogan, Mahathir Muhamad, Fayez al-Sarraj, Anwar Ibrahim, Khaled Meshaal, Joyce Banda, Salva Kir, Jeremy Corbyn and many others. Jamal has extensive access to major power players in the GCC and the MENA region.