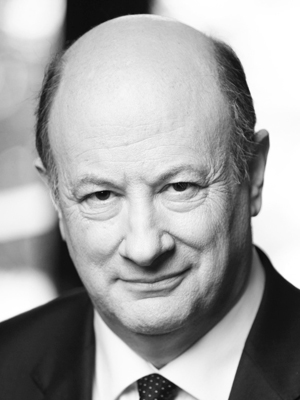 Jan Vincent-Rostowski is the former Minister of Finance of Poland (2007-2013), and was subsequently appointed as Deputy Prime Minister to then Polish Prime Minister, Donald Tusk. During his tenure as Minister of Finance, Poland achieved the fastest growth rate of any EU or OECD country. In addition to his political career, he has a distinguished career in academia as the former Head of the Economics Department at Central European University and a lecturer at University College London. Mr. Rostowski is the author of numerous publications on European economic policy, monetary, financial and fiscal policy and the transformation of post-communist economies.