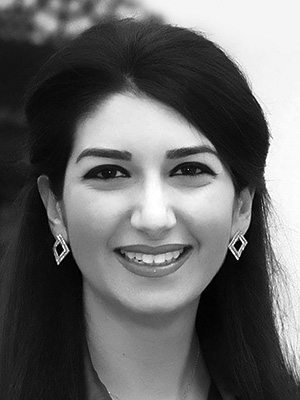 Dr Jana Jabbour holds a PhD in Political Science and International Relations and teaches political science at Sciences Po Paris. Her research focuses on rising powers and their diplomatic behaviour, with a special focus on contemporary Turkey. In 2017, she published ‘Turkey: Designing a Rising Power’s Diplomacy’, an acclaimed book on the topic of Turkey’s foreign policy in the Middle East under the rule of the AK Party. She has published extensively about the balance of power in the Middle East and the politics of regional powers. Her expertise on Turkey is regularly sought by governmental institutions in France and the EU.  She is a regular guest speaker on various media outlets, including TRT World, FRANCE24, and CNBC.