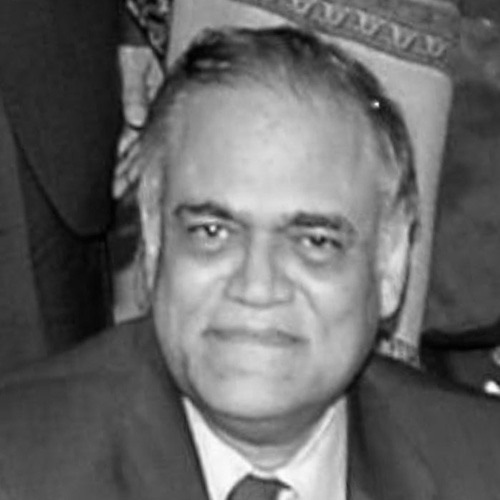 Javed Jabbar is a retired Pakistani Senator and a former Minister in three federal cabinets, where he held ministerial portfolios ranging from Information and Broadcasting to Petroleum and Natural Resources. From 2015 to 2018 he was invited to serve as a member of the Senate Forum for Policy Research, the first parliamentary think-tank in Pakistan. He is the Chairman of the Social Policy and Development Centre, one of Asia’s leading think-tanks. Since 1992, he has been a member of the longest-running non-reported Pakistan-India Track 2 dialogue, the Neemrana Initiative. He is a widely respected author and documentary film producer and whose films have received several international awards.