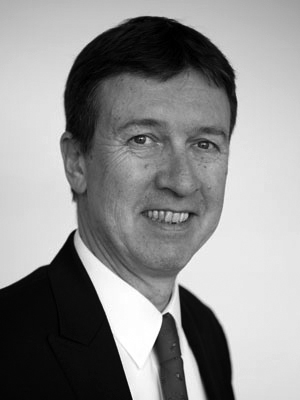 Director of Anti-Discrimination at the Directorate General of Democracy of the Council of Europe,

Jeroen Schokkenbroek has worked as the Director of Anti- Discrimination in the Directorate General of Democracy of the Council of Europe since 2018. He began his career as a lecturer in constitutional and administrative law at the University of Leiden in the Netherlands and he has worked for the Council of Europe Secretariat in various human rights positions. He has also served as the Special Representative for Roma Issues, Special Adviser of the Secretary General for Ukraine, and Executive Secretary of the Committee for the Prevention of Torture and Inhuman Punishment.