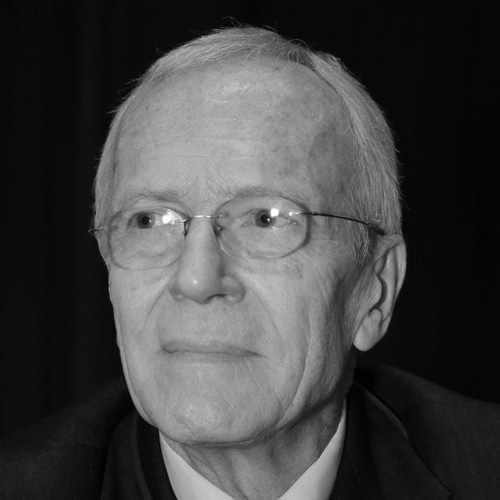 Member of the Board of Directors of the Jacques Delors Institute,

Joachim Bitterlich is a diplomat who has been a consultant since 2013.  He is also a Professor at the École Supérieure de Commerce de Paris and Vice-President of the Jacques Delors Institute. Throughout Mr Bitterlich’s diplomatic career, he served as Ambassador; Permanent Representative of Germany on the North Atlantic Council; and Ambassador to Spain and Andorra. He is a former advisor to the German Minister of Foreign Affairs, head of the European Policy Department at the Federal Chancellor’s Office, and Foreign and Security Policy Advisor to the Chancellor. His current roles include but are not limited to senior advisor at Berlin Global Advisors and the Austrian Home Ministry; founding member of CogitoPraxis; member of the Historical Commission of the Ministry of Food and Agriculture; and board member of the École Nationale d’Administration. Mr Bitterlich studied law, economics, and politics at the University of Saarbrücken and the French National School of Administration in Paris.