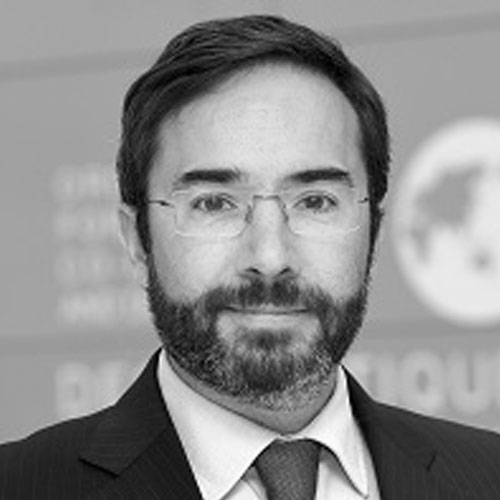 Mr. Jorge Moreira da Silva is the Director of the Development Co-operation Directorate at the OECD. Previously, he served as Portugal’s Minister of Environment, Energy and Spatial Planning from 2013 to 2015, Senior Environmental Financial Advisor at the UNDP’s Bureau for Development Policy from 2009 to 2012, Senior Advisor to the President of Portugal from 2006 to 2009, and Secretary of State for Science and Higher Education and Secretary of State for Environment and Spatial Planning from 2003 to 2005.