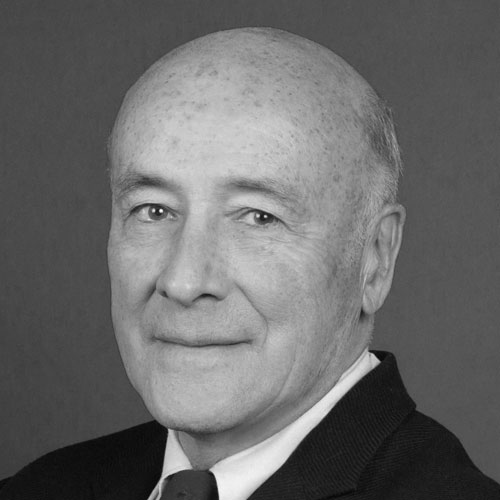 Joseph S. Nye, Jr. is the University Distinguished Service Professor Emeritus and former Dean of Harvard’s Kennedy School of Government. He received his bachelor’s degree summa cum laude from Princeton University, won a Rhodes Scholarship to Oxford, and earned a Ph.D. in political science from Harvard. He has served as Assistant Secretary of Defence for International Security Affairs, Chair of the National Intelligence Council, and a Deputy Under Secretary of State, and won distinguished service awards from all three agencies. His books include The Future of Power, The Power Game: A Washington Novel, and Do Morals Matter? He is a fellow of the American Academy of Arts and Sciences, the British Academy, and the American Academy of Diplomacy. In a recent survey of international relations scholars, he was ranked as the most influential scholar on American foreign policy, and in 2011, Foreign Policy named him one of the top 100 Global Thinkers. In 2014, Japan awarded him the Order of the Rising Sun.