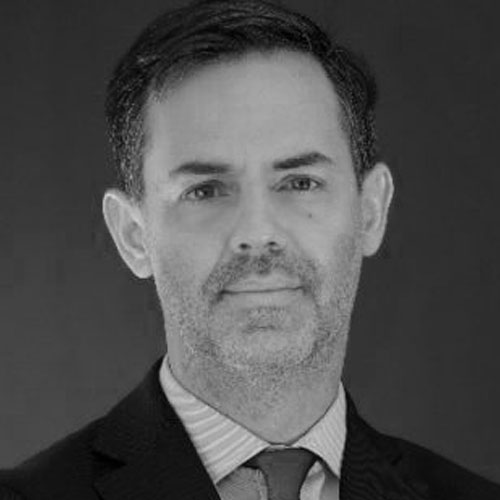 Vice Minister of Tourism, The Republic of Colombia,

Julián Guerrero Orozco, Colombia’s Vice Minister of Tourism, is a lawyer from the Javeriana University of Bogotá. He has a master’s degree in international relations from the London School of Economics and studied film and photography at the American University in the United States. He has been a university professor of law, political science and international relations. In addition, he has worked in the public sector for more than 20 years. He has dedicated himself to the development of projects for the conservation of nature in Colombia and in Tanzania. Since 2012 he has been a member of The Linnean Society of London, the oldest natural history society on the planet. From the Vice Ministry of Tourism, he hopes to contribute to the development of the sector, directing it towards formalisation, quality and sustainability.