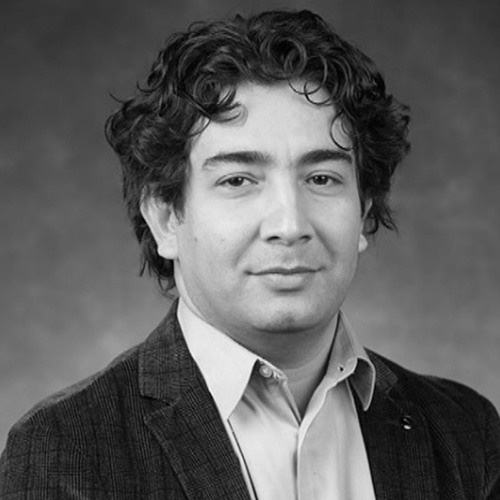 Pennsylvania State University and Research Director at the SETA Foundation,

Kılıç Buğra Kanat is the Research Director at the SETA Foundation at Washington DC and Professor of Political Science at Penn State University, Erie. He was awarded the Outstanding Research Award and Council of Fellows Faculty Research Award at Penn State, Erie in 2015. He previously participated in the Future Leaders program of Foreign Policy Initiative. He is a columnist at Daily Sabah. He is the author of A Tale of Four Augusts: Obama’s Syria Policy (2015); Co-editor of edited volumes History, Politics and Foreign Policy in Turkey (2011).