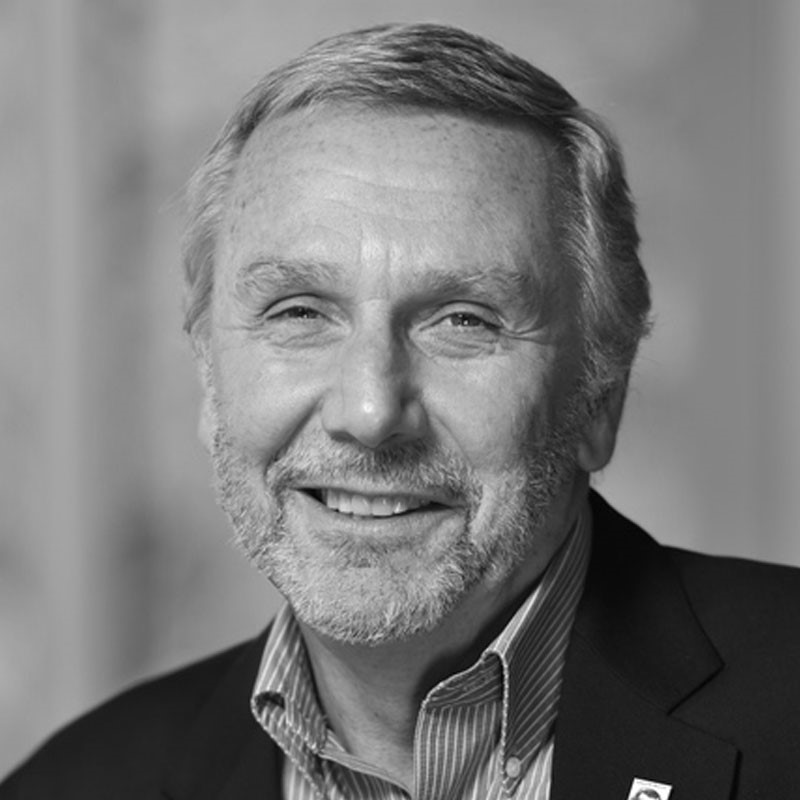 Lawrence Pintak is an award-winning journalist and scholar who has written about America’s complex relationship with Islam since 1980. His latest book is America& Islam: Soundbites, Suicide Bombs, and the Road to Donald Trump (2019). A former CBS News Middle East correspondent, Professor Pintak was the founding dean of The Edward R. Murrow College of Communication at Washington State University (2009-2016) and is a Senior Fellow at the Rafik Hariri Center for the Middle East at the Atlantic Council. He has been called the foremost chronicler of the interaction between Arab and Western media and regularly writes for ForeignPolicy.com, DailyBeast.com and other media outlets.