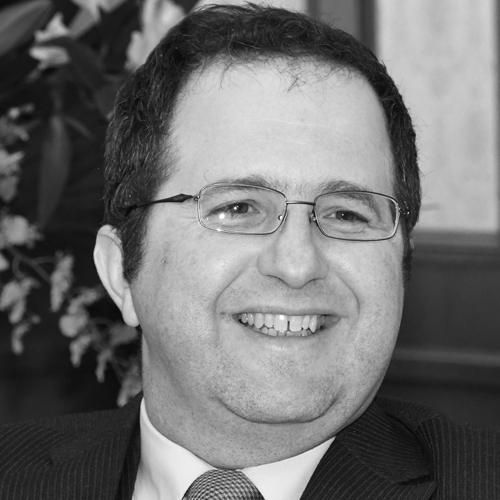 Former Executive Director of the Democracy for Development Institute & Former Ambassador of the Republic of Kosovo to Japan,

Leon Malazogu served as Ambassador Extraordinary and Plenipotentiary of the Republic of Kosovo to Japan and non-resident Ambassador Extraordinary and Plenipotentiary of Kosovo to the Marshall Islands, Palau, Federated States of Micronesia, and Tuvalu. He completed his studies at the American University in Bulgaria and the University of Notre Dame. Before assuming his current position, Leon ran the Democracy for Development Institute. Leon has served as a Board Member of the University of Pristina and was a part of the Balkans in Europe Policy Advisory Group set up by the University of Graz. Leon served as Regional Representative for the European Centre for Minority Issues, co-founder and Research Director at the Kosovar Institute for Policy Research and Development and ran the Kosovo Office of the Princeton-based Project on Ethnic Relations. Leon has published numerous studies on democratisation and regional affairs. Currently, Leon is a team-leader in projects and consultancy engagements in Kosovo and abroad.