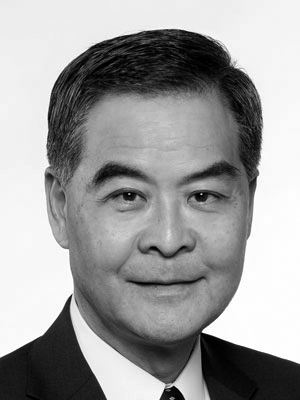 Mr. Leung has advised the Chinese Government on land and housing reforms in China. Between 1984 and 1997, he held senior positions related to the return of Hong Kong to China. Between 2012 and 2017, Mr Leung served as the fourth-term Chief Executive of the Hong Kong Special Administrative Region. In March 2017, he was elected Vice Chairman of the National Committee of the Chinese People’s Political Consultative Conference. In 2017, he founded the Belt and Road Hong Kong Centre and the Greater Bay Area Centre.