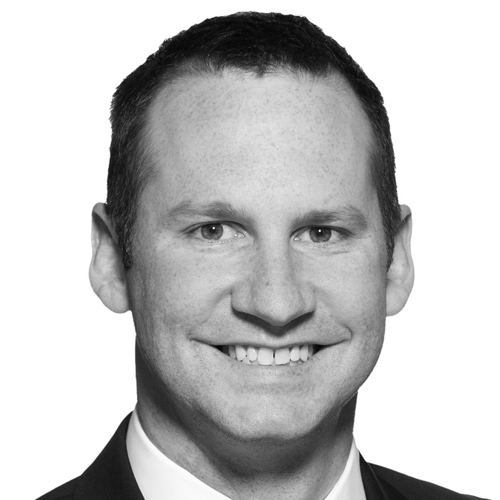 Director of the Foreign Policy Center, The Heritage Foundation,

Luke Coffey is the Director of the Allison Center for Foreign Policy Studies at The Heritage Foundation. Before joining Heritage in 2012, Luke served in the United Kingdom’s Ministry of Defence as senior special advisor to the Secretary of State for Defence. Prior to this, he worked in the House of Commons as an advisor on defence and security issues for the Conservative Party. His work in British politics followed his service to the United States as a commissioned officer in the U.S. Army. In 2005 he deployed to Afghanistan and was awarded the Bronze Star Medal. He holds a Masters in Science in European politics from the London School of Economics.