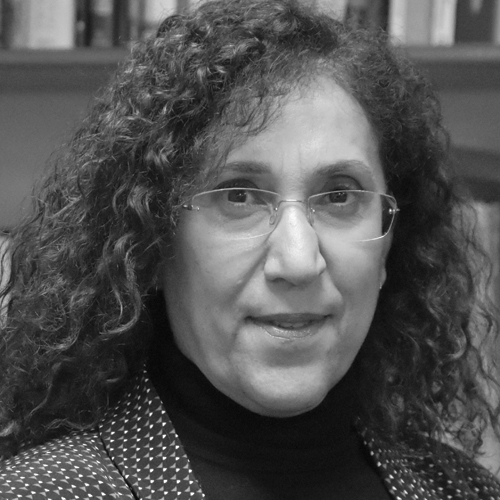 Madawi Al-Rasheed is a visiting professor at the London School of Economics Middle East Centre. She is a social anthropologist with expertise in Saudi Arabia.

Prior to joining LSE, Al-Rasheed was a research fellow at the Open Society Foundation, a Professor of Anthropology of Religion at King’s College London, and a Prize Research Fellow at Nuffield College, Oxford. She also taught at Goldsmith College, University of London, and the Institute of Social and Cultural Anthropology, University of Oxford.

Recently, Al-Rasheed gave seminars at the Harvard Kennedy School Middle East Initiative, Middle East Centre at Denver University, and Casa Arabe in Madrid. She continues to do consultancy work for governments and NGOs. She is also a Fellow of the British Academy.