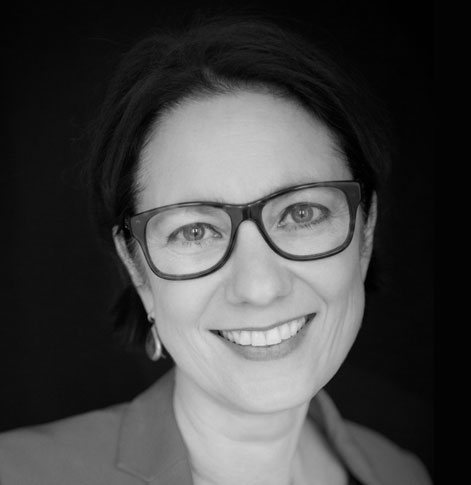 Prof. Dr. Madeleine de Cock Buning is the Vice President for Public Policy EMEA at Netflix. As Vice-President for Public Policy Europe, Middle-East and Africa, Madeleine is also a professor of Copyright and Media Law at the University of Utrecht Faculty of Law (UU) and chaired professor of Digital Politics, Economy and Societies at the School of Transnational Governance of the European University Institute (EUI) in Florence. Previously, Madeleine was Chair of the European Commission’s High-Level Expert Group (HLEG) on fake news and disinformation, chair of the European Regulators Group for Audiovisual Media Services (ERGA), and President of the Board of Commissioners at the Dutch Media Authority. She was the Honorary Judge of the Court of Appeal in The Hague and panellist of the World Intellectual Property Organisation (WIPO).

In May 2019, Madeleine received a Royal Distinction; she was appointed Officer in the Order of Orange-Nassau by the Kingdom of the Netherlands.