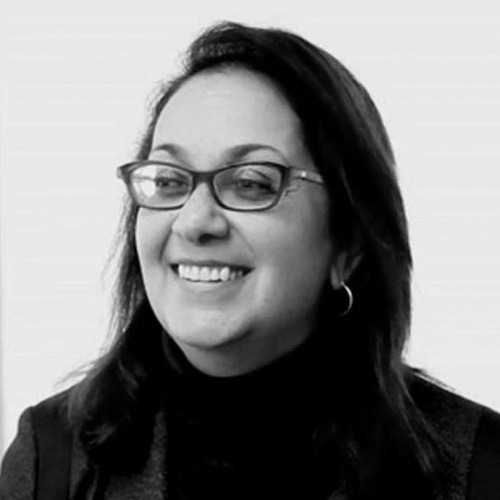 Head of the Egyptian Revolutionary Council,

Maha Azzam is the Head of the Egyptian Revolutionary Council and co-founder of Egyptians for Democracy. She was Head of Programme on Security and Development in Muslim States at the Royal United Services Institute, and has been an Associate Fellow of the Middle East Programme at Chatham House since 2000. She was one of fifteen specialists at the Centre for Strategic and International Studies Trans-National Threats Project, analysing impact of Islamist radicals in Europe. She was previously a Caabu board member from 2002 to 2006, and rejoined in 2010.