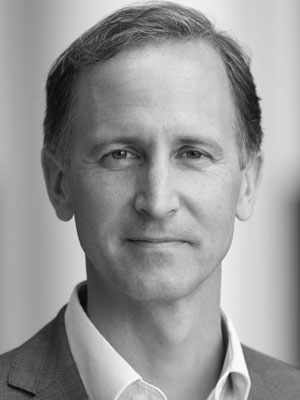 Marc Gerritsen is Director of the Strategic Policy Unit of the Ministry of Foreign Affairs of the Netherlands. He served as a diplomat in the embassies of Tokyo and Rome. He also served in the Representative Office of the Netherlands to the Palestinian Authority in Ramallah. In between postings abroad, he worked in the Prime Minister’s Office in The Hague as an advisor on international and EU affairs. He also served as a Secretary to the Council of Ministers. Marc Gerritsen has worked in security policy. In 2014 he was the Deputy Director of the Nuclear Energy Summit in The Hague. Marc Gerritsen holds an MA in History from the University of Groningen and also studied in Chicago, Paris and Cairo.