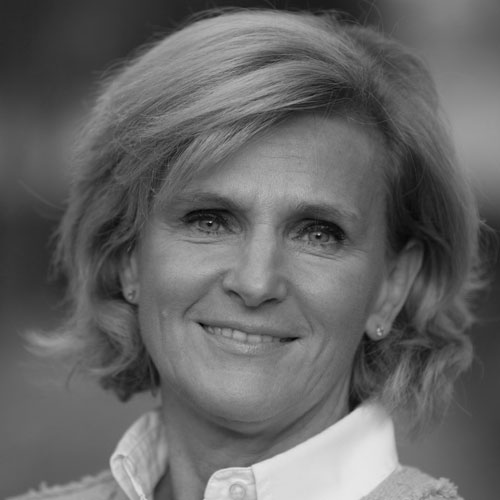 Dr. Maria P. Neira was appointed Director of ECH at the World Health Organization in September 2005. Prior to that, she was the Vice-Minister of Health and President of the Spanish Food Safety Agency. She had also previously held several senior positions in WHO. Dr. Neira began her career as a medical coordinator working with refugees in Salvador and Honduras for Médecins Sans Frontières (Doctors Without Borders).

Dr Neira is a medical doctor by training. She specialised in Endocrinology and Metabolic Diseases; and Public Health. Dr. Neira has been awarded the Médaille de l’Ordre national du Mérite by the Government of France and is a member of the Academy of Medicine, Asturias, Spain.  In 2019, Dr. Neira was nominated as one of the world’s most influential people in climate policy; her work has been recognised in raising awareness on health, climate and air pollution.