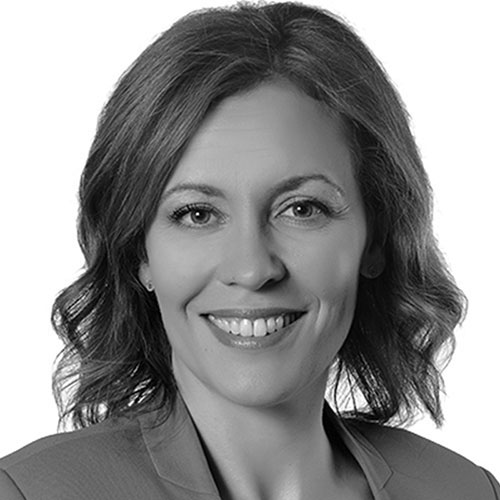 Maria Ramos is a journalist and international news anchor. She is a regular live news presenter at TRT World in Istanbul and hosts the flagship news programme ‘News Hour with Maria Ramos’.  She is also a highly-acclaimed host for United Nations and international conferences.  Prior to joining TRT World, Maria reported for the BBC, Bloomberg, CNBC, UNICEF and Bahrain TV.  She has lived in and reported from countries all around the globe with long stints in the Middle East, Europe, Africa and Latin America. British-born to Spanish parents, Maria speaks five languages: English, Spanish, French, Italian, Arabic and is learning Turkish. In the business world, she worked as an advisor to the CEO of Formula E and founded an international media consultancy for European blue chip companies. Maria graduated from King’s College London.