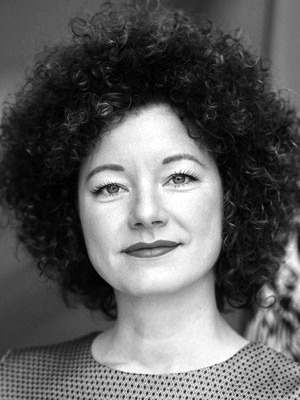 Independent Member of the Austrian Parliament,

As an independent Member of Austrian Parliament since 2017 and Vice President of the International Parliament for Tolerance and Peace since 2019, Bißmann uses her political voice to advocate for more ambitious climate laws and the protection of human rights. She holds strong ties with the Muslim community and the #FridaysForFuture movement.Bißmann graduated in 2006 as an energy and environmental engineer. Before entering politics, Bißmann worked as an initiator and coordinator of large scale international EU-funded projects in the field of climate change and sustainable energy. Her vision is a peaceful, sustainable and tolerant global community.