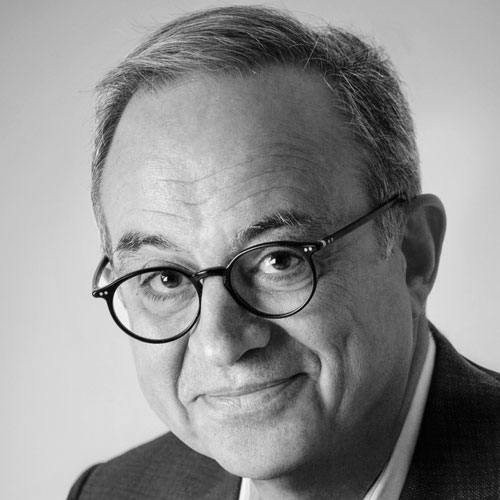 Marwan Muasher is Vice President for studies at the Carnegie Endowment, where he oversees the Endowment’s research in Washington and Beirut on the Middle East. Muasher served as Foreign Minister (2002–2004) and Deputy Prime Minister (2004–2005) of Jordan. He was also a senior fellow at Yale University as well as Senior Vice President of External Affairs at the World Bank from 2007 to 2010.