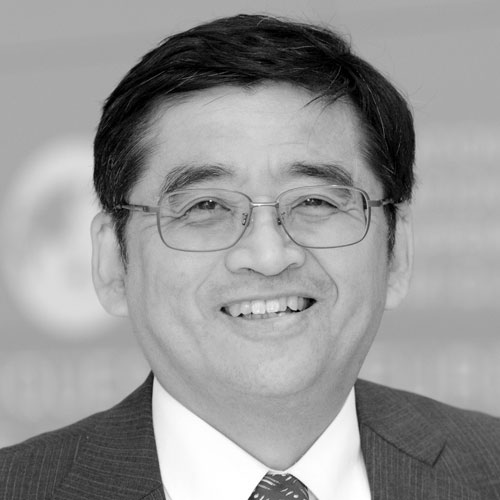 Deputy Secretary-General of the OECD,

Masamichi Kono was appointed Deputy Secretary-General of the OECD in August 2017. He currently oversees initiatives on infrastructure and sustainable growth, and also represents the OECD at the Financial Stability Board. He has had a long career in the supervision and regulation of global financial services. Prior to his appointment at the OECD, he served as the Vice Minister for International Affairs of the Japanese Financial Services Agency. He also served as Chairman of the International Organisation of Securities Commissions Technical Committee from 2011 to 2012 and Chairman of the IOSCO Board from 2011 to 2013. He was also co-Chair of the Financial Stability Board Regional Consultative Group for Asia from 2013 to 2015, and Chairman of the IFRS Foundation Monitoring Board from 2013 to 2016. Mr. Kono was Secretary to the World Trade Organisation’s Trade in Financial Services Committee from 1995 to 1999.