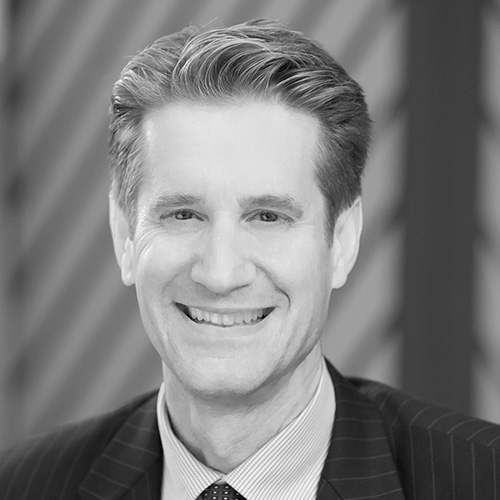 Senior Fellow at the Atlantic Council and Board Member of the Jamestown Foundation,

Ambassador Matthew Bryza is a Senior Fellow at the Atlantic Council and Board Member of the Jamestown Foundation in Washington, DC. He was Director of the International Centre for Defence and Security in Tallinn, Estonia, during 2012-2015. During 23 years as a U.S. diplomat, his assignments included: Ambassador to Azerbaijan (2011-2012), Deputy Assistant Secretary of State (2005-2009), Director on the National Security Council Staff in the White House (2001-2005), and Political Officer in the U.S. Missions to Russia (1995-1997) and Poland (1989-1991). He resides in Istanbul, serving as Board member and executive in energy and environmental services companies.