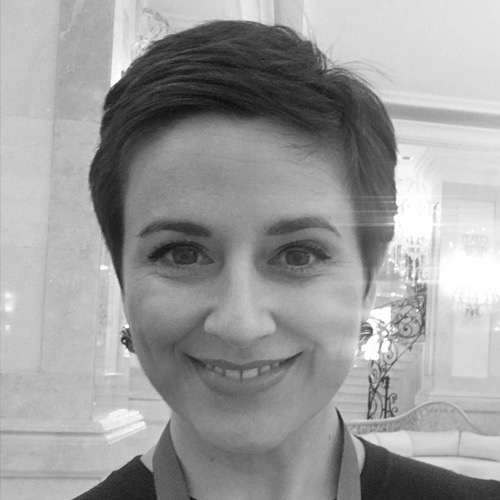 Melinda Nucifora is an engaging media professional with more than 15 years experience in international news. As a TRT World correspondent, Melinda can regularly be seen covering breaking news from hotspots around the world. She has reported live from Middle Eastern war zones, covered United Nations peace negotiations and documented the migrant crisis in the Mediterranean. Melinda has also written, produced and presented a documentary on chemical warfare during the Syrian War. Prior to her appointment to TRT World, Melinda worked across various media platforms for major networks in her native Australia.