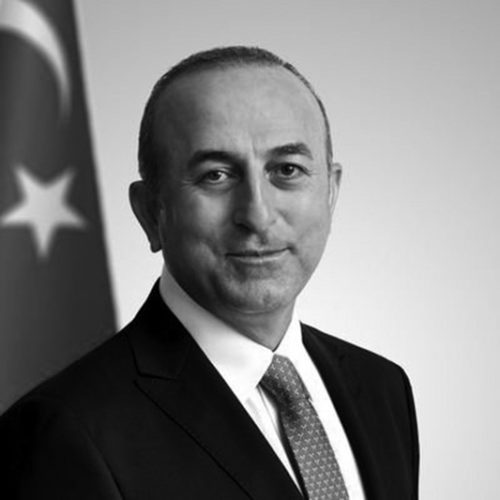 Minister of Foreign Affairs of Turkey,

Mevlüt Çavuşoğlu, is the Minister of Foreign Affairs in the 62nd, 64th and 65th Governments of the Republic of Turkey. He was the Minister for EU Affairs and Chief Negotiator between December 2013 and August 2014. He was the President of the Parliamentary Assembly of the Council of Europe (PACE) from 2010-2012 and following this he became the PACE representative at the Venice Commission from 2012-2014. Prior to these roles, he served as Chairman of the Turkish Delegation to the European Security and Defence Assembly from 2007-2010