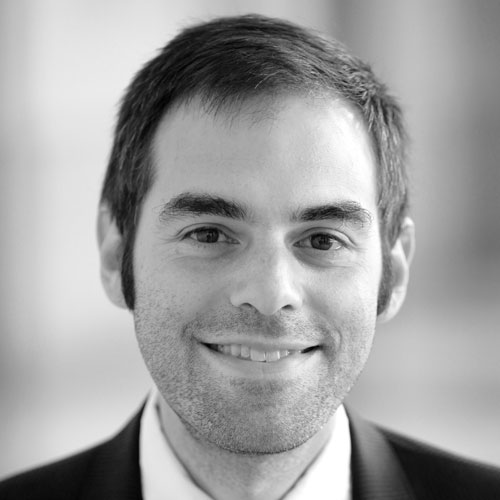 Michael Kugelman is the Asia Program deputy director and senior associate for South Asia at the Wilson Centre think tank in Washington, DC. He is also a columnist for Foreign Policy magazine, writes weekly South Asia Brief newsletters and is the co-editor of 11 books. His main areas of focus are Afghanistan, India, and Pakistan, and US relations with them.

Mr. Kugelman received his M.A. in law and diplomacy from the Fletcher School at Tufts University. He received his B.A. from American University’s School of International Service.