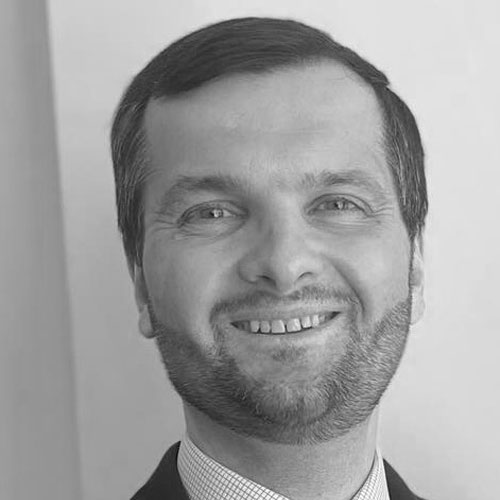 Mikhail Troitskiy is the Dean of the School of Government and International Affairs at the Moscow State Institute of International Relations (MGIMO).  He is also an Associate Professor at MGIMO and an IMARES Program Professor at the European University at St. Petersburg.  Between 2009 and 2015, Mr. Troitskiy worked as a Program Officer and Deputy Director at the Moscow office of the John D. and Catherine T. MacArthur Foundation, where he was involved in grant making and managing a country office of a large international donor organization.

His areas of expertise include international security, negotiation theory, Russian foreign policy, Russia’s relations with the neighbouring states, the European Union, and the United States.