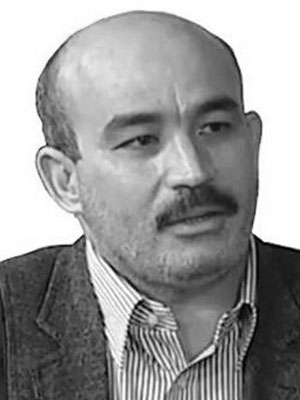 Mohamed Zitout is a former diplomat and human rights activist. In 1995, three years into the Algerian Civil War, he resigned from his position as a civil servant in Libya and emigrated to the United Kingdom. Since leaving Libya, Mohamed Zitout has been an outspoken opponent of the Algerian government and an advocate for human rights. He has been interviewed or appeared as a commentator for various newspapers and media outlets, including BBC, ABC and Al-Jazeera. He is a Founding Member of the non-violent Algerian political movement Rachad.