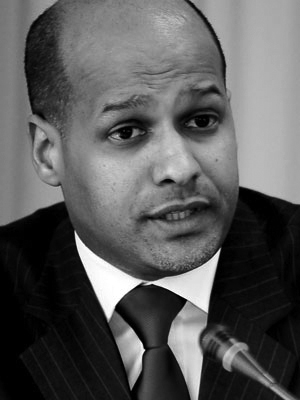 Professor of International History at the Graduate Institute Geneva,

Mr Mohamedou is Professor of International History at the Graduate Institute in Geneva, and Visiting Professor at Sciences Po Paris. He served as Minister of Foreign Affairs and Cooperation of Mauritania. He was also the Associate Director of the Harvard University Programme on Humanitarian Policy and Conflict Research. He is the author of ‘A Theory of ISIS’ (2018), ‘Understanding Al Qaeda’ (2011), and ‘Iraq and the Second Gulf War’ (2002). Professor Mohamedou is considered one of the world’s most pre-eminent experts on terrorism and his work has been featured notably in The New York Times, The Financial Times, The Washington Post, Le Monde, Al Jazeera, BBC.