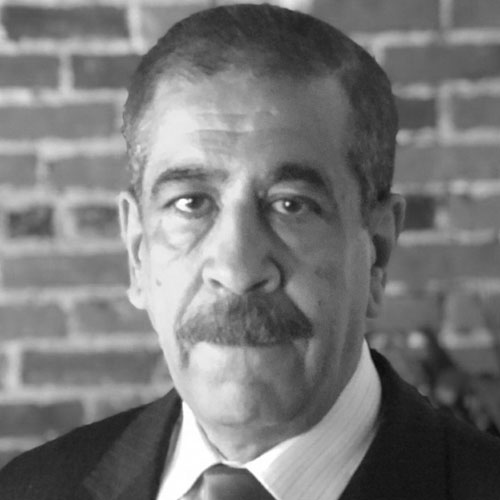 Former Ambassador of OIC to UN ,

Mr. Mokhtar Lamani is a member of the Immigration and Refugees Board, a Senior Fellow at the Bill Graham Center, and a distinguished fellow of the Canadian International Council. He was the Head of the Office of the UN League of Arab States and Joint Special Representative for Syria in Damascus from 2012 to 2014.

Prior to that, Mr. Lamani worked as a senior visiting fellow at the Centre for International Governance Innovation in Canada and as Ambassador Special Representative of the Arab League in Iraq. He also served as Ambassador of the Organisation of Islamic Cooperation to the UN from 1998 to 2004.

Mr. Lamani has held a number of positions within the General Secretariat of the Arab League, including Deputy Permanent Observer to the UN, Officer in Charge of the Iraq-Kuwait dispute, Coordinator of Secretariat Reform, and Coordinator of the Euro-Arab Dialogue and Afro-Arab Cooperation.