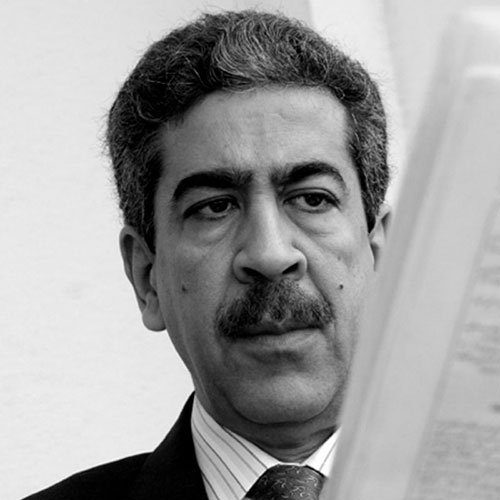 Former Ambassador of the Organisation of the Islamic Conference to the UN,

Mokhtar Lamani is a Senior Fellow at the University of Ottawa and the former Head of the Office of the UNLeague of Arab States, Joint Special Representative for Syria in Damascus (2012- 2014). Prior to this, Lamani served as Ambassador of the Organisation of the Islamic Cooperation to the United Nations (1998-2004). His distinguished career in international diplomacy includes a number of positions within the General Secretariat of the Arab league, including Deputy Permanent Observer to the UN.