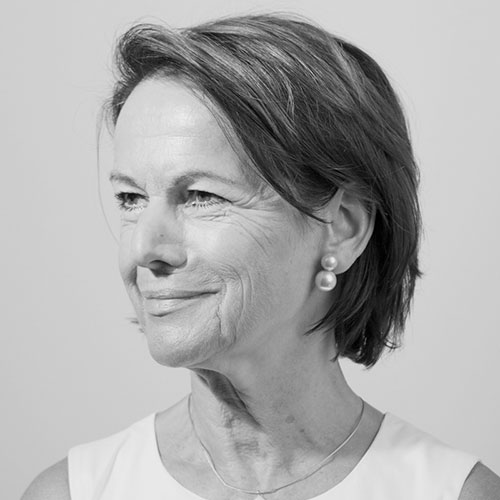 CEO of the Thomson Reuters Foundation,

Monique Villa is the CEO of the Thomson Reuters Foundation where she has created high-impact programmes including TrustLaw, a global pro bono service, and Trust Conference, a movement to fight slavery and empower women worldwide. She received the Champions for Change Award in 2015 for her effort in the fight against human trafficking and modern slavery, and was the recipient of ECPAT- USA’s inaugural Freedom Award in 2017 in recognition of her leadership in the fight to end child trafficking.