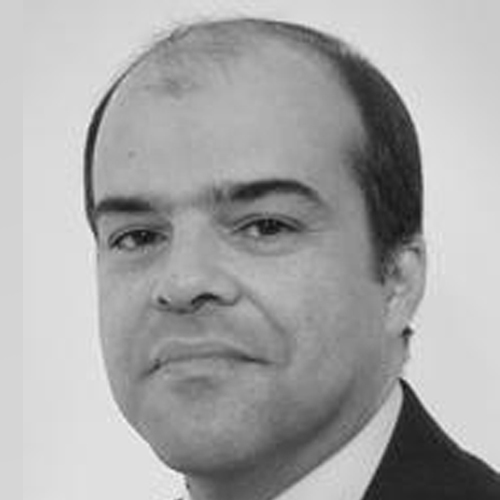 Mouin Rabbani is an independent researcher, analyst, and commentator specialising in Palestinian affairs, the Arab-Israeli conflict, and the contemporary Middle East. He is Co-Editor of Jadaliyya. He was previously Head of Political Affairs with the Office of the United Nations Special Envoy for Syria, Head of Middle East with Crisis Management Initiative (CMI), and Senior Middle East Analyst with the International Crisis Group. He has published and commented widely on Middle East affairs, including for most major international media.