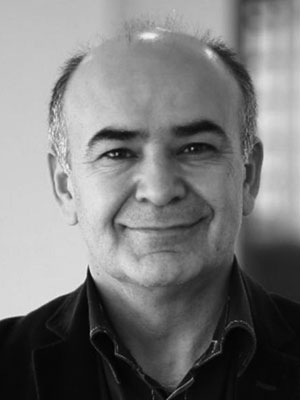 Murat Erdoğan is a member of UNESCO-Turkey. He is the founder and former Director of Hacettepe University’s Migration and Politics Research Centre-HUGO (2009-2017). Professor Erdoğan is a Political Scientist specialising in migration and the EU. From 2000-2003, he worked at the Press Department at the Turkish Embassy in Berlin. He also served as Advisor to the EU Harmonisation Commission of the Turkish Grand National Assembly (2004), Advisor to the President of the Council of Higher Education-YÖK (2010-2011) and Advisor to the President of Hacettepe University (2012-2016). Among his several books, Professor Erdoğan’s latest book is ‘Syrians-Barometer-2017: A Framework for Achieving Social Cohesion with Syrians in Turkey’ (2017).