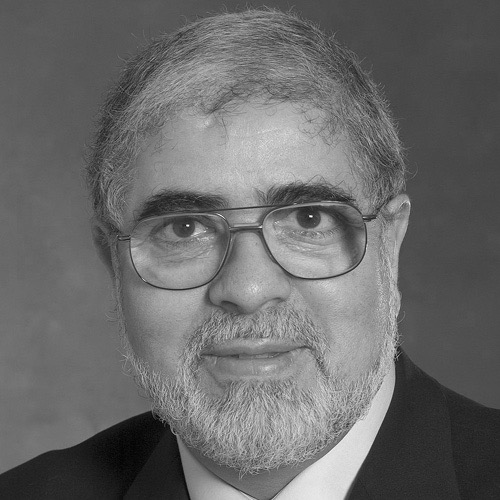 Dr. Mustafa A.G. Abushagur has been a member of the Libyan House of Representatives since 2014. He served as the First Deputy Prime Minister of Libya from November 2011 to November 2012. He is the founder and Chairman of the Libyan Policy Institute, a think tank based in Tripoli, Libya. Over the last thirty years, Dr. Abushagur has held academic positions ranging from professor to university president of RIT Dubai University and was a co-founder of two startups. He is currently a professor at the Rochester Institute of Taphonomy.

Dr. Abushagur holds a B.Sc. degree from the University of Tripoli and M.Sc. and Ph.D. degrees from the California Institute of Technology all in the field of electrical engineering. He has published more than hundred papers and holds several patents.​