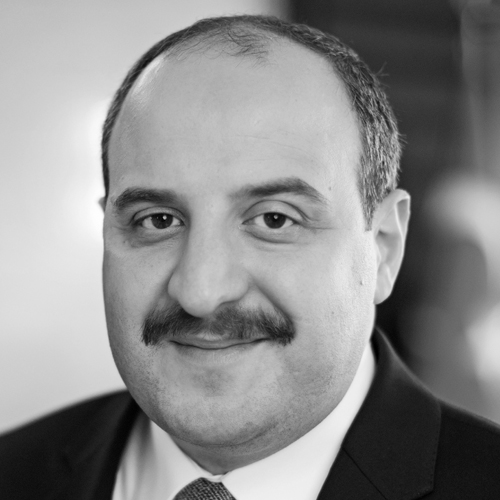 Minister of Industry and Technology, The Republic of Turkey,

Born in 1976 in Trabzon, Mustafa Varank received his undergraduate degree from the Department of Political Science and Public Administration at the Middle East Technical University. He holds a master’s degree from the Department of Computer Science at Indiana University in the US. He also worked as a specialist at Florida State University and as a researcher and system administrator at the Pervasive Technology Institute of the University of Indiana. In 2005, he started working for the Prime Minister’s Office.  He was assigned as the Prime Minister’s Chief Counsellor in 2011 and the Chief Counsellor within the Presidency in 2014. In 2016 he was awarded the title of “Ambassador”. Minister Varank’s key interests include high technology, computer technologies and applications, and defence industry R&D. In 2018, he was appointed as the Minister of Industry and Technology.