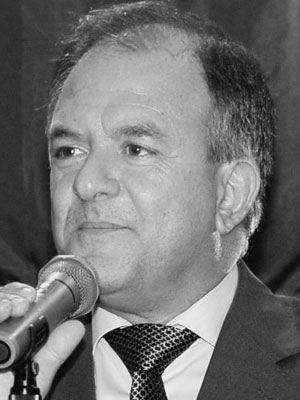 Naji Abi Aad became the Chief Operating Officer (COO) of Petroleb in 2012, a Beirut-based oil company active in offshore petroleum exploration in the Eastern Mediterranean and the Persian Gulf. Prior to his employment in Lebanon, Naji Abi Aad served for seven years as a Research Advisor for Qatar Petroleum (QP). He was also a Media and Research Strategist in the Office of the Deputy Premier, Minister of Energy and Industry of Qatar. He was then appointed as Senior Advisor to the CEO of Qatar Petroleum International (QPI). Naji Abi Aad studied at the American University of Beirut before earning a PhD in Energy Economics from Grenoble University. During his 35 years of experience, he has been involved in extensive consultations, conferences and studies, particularly on oil and gas in the Middle East, resources and supply prospects. He has authored more than one hundred reports and studies on Middle East energy issues, as well as a book on the security of petroleum supply from the region.