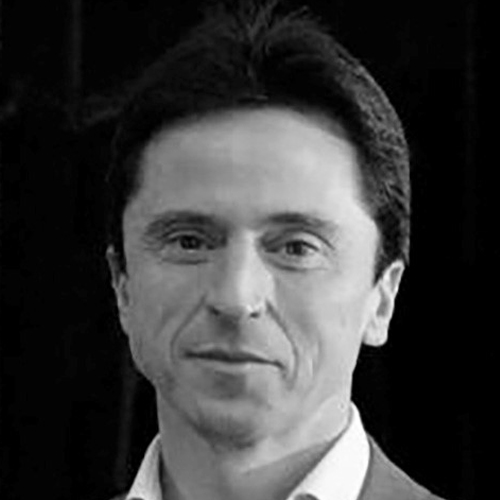 Neil Quilliam is a senior research fellow with the Middle East and North Africa (MENA) Programme and runs its Future Dynamics of the Gulf project. Prior to this he was project director of the Syria and Its Neighbours policy initiative and acting head of the MENA Programme, having first joined Chatham House as a senior research fellow in January 2014, before becoming a senior consulting fellow in September 2014. He previously served as senior MENA energy adviser at the Foreign and Commonwealth Office (FCO), senior MENA analyst at Control Risks, London, and senior programme officer at the United Nations University, Amman. He has published a number of books and articles on international relations and political economy of MENA.