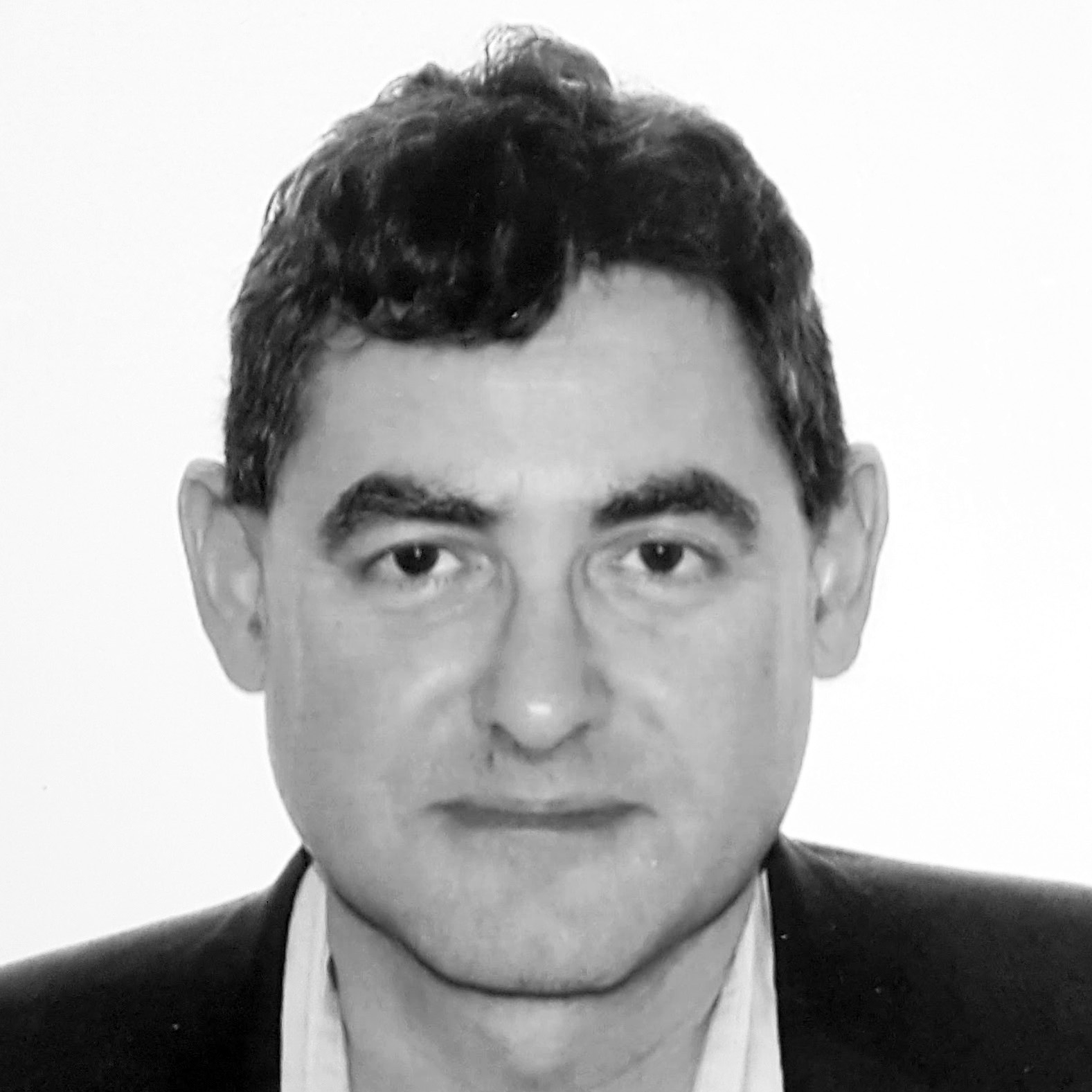 Nicolas Pelham is the Middle East correspondent for The Economist based in London and a contributor on Arab affairs to The New York Review of Books and London Review of Books. He has been a correspondent for the BBC in North Africa and Financial Times in Baghdad. He is the author of A New Muslim Order (2008), A History of the Middle East with Peter Mansfield (2012) and Holy Lands (2016) which explores the region’s pluralist past. Taking occasional breaks from journalism, he worked as a senior analyst for the International Crisis Group, the United Nations and the Royal Institute of International Affairs. In 2017 he won the Gerald Loeb Award for Distinguished Journalism.​